This week, as the U.S. scrambled to get the last Americans and Afghan refugees out of the Kabul airport, we received news that over 10,000 Afghan refugees would be coming to Philadelphia. While many of these may end up being placed in other cities around the country, there is going to be a dramatic increase in the number of Afghan refugees in need of immediate housing in Philadelphia in the coming months.

There could not be a more direct example of God orchestrating His plans than this. When Compound Impact was created earlier this year, we had no idea that there would be a massive refugee crisis in the city. Yet here we are with a massive influx of refugees expected over the coming weeks to months.

Our prayer this week is that God would continue to help us to develop systems and processes to be able to step into this housing crisis at an even greater level, and that many others would come alongside these efforts to support our brothers and sisters. 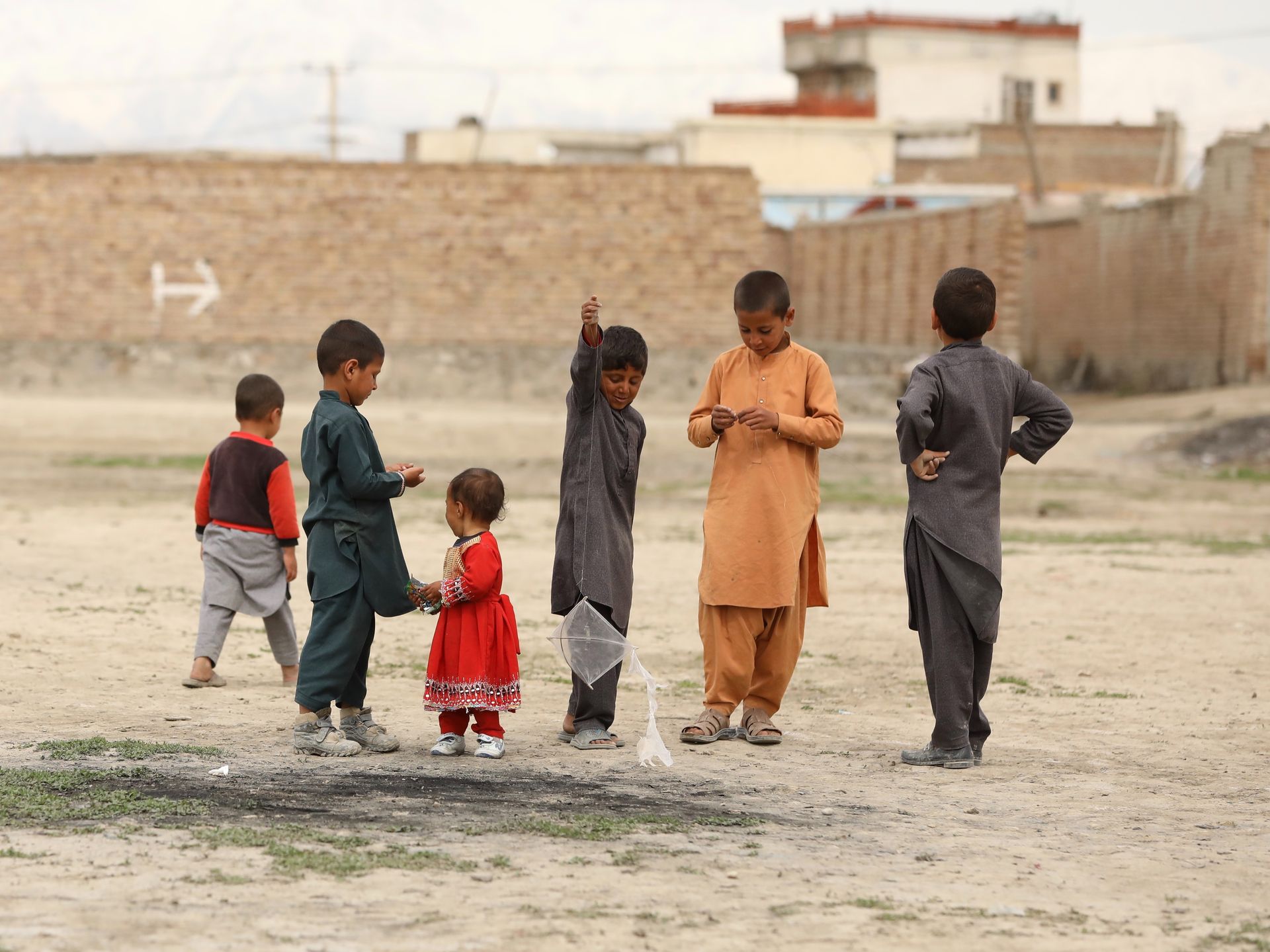